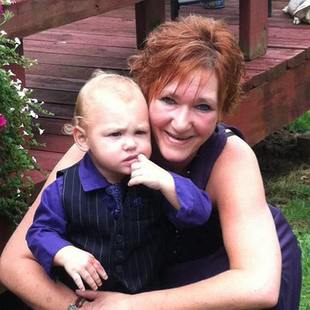 Tammy initially went to travel school in Pittsburgh, PA because she wanted to travel the world. (She still does!). She got hired with Delta Airlines and then found out she was 2 months pregnant with her daughter, so she chose motherhood instead.

In 2005, Tammy worked for another title company until she started Lilly Title & Settlement in September of 2014.  She became a licensed underwriter four years ago.

Tammy also re-married in 2005. "He's my best friend and we complement each other," is how she describes her husband. Between them, they have a daughter, stepson and stepdaughter, and two grandchildren. Aides is 4 and Charlotte (Charlie) is two.

Her grandkids make her heart smile. Tammy and her husband like to camp, hike, and ride. She enjoys sunsets and evenings by campfires.

A heartfelt and compassionate person, it's not surprising that Tammy lives a life based in spirituality.